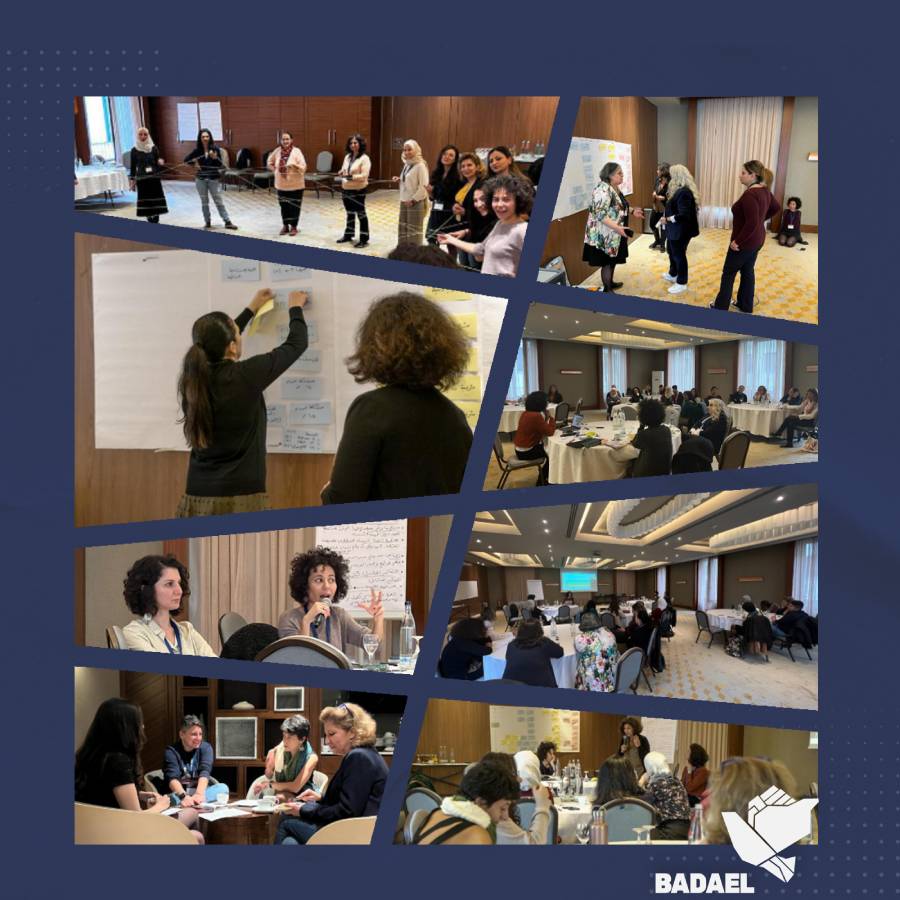 Efforts at the international, regional, and local levels to bring peace to Syria are stagnant. In the midst of competing priorities and interests from both local and international actors, Syria's political environment has become characterized by exclusionary practices that have led to shrinking feminist spaces and the inability of grassroots women peacebuilders and human rights defenders to participate in local and national political processes.

In direct response to this, the project, Weaving Feminist Political Action, has been implemented by Badael to advocate for women’s meaningful representation and leadership in Syria’s political processes.

To address the stagnated peace process and the shrinking space that threatens the work, contributions and representations of women peacebuilders and women human rights defenders in Syrian political action, the project has sought to create spaces for Syrian women to engage in collaborative thinking by drawing on their collective knowledge and experiences.

These thinking spaces have encouraged the exchange of knowledge, the generation of new questions, and the production of new knowledge and inquiries about how to create, facilitate, and maintain meaningful opportunities and spaces for Syrian women to occupy, inform, and lead local and national political processes that shape Syrian political affairs and the future of Syria.

Furthermore, a forum on weaving feminist political action was held from October 21st to 22nd in Berlin to create a space for Syrian women political and feminist actors to think and reimagine the peace and political processes in Syria. 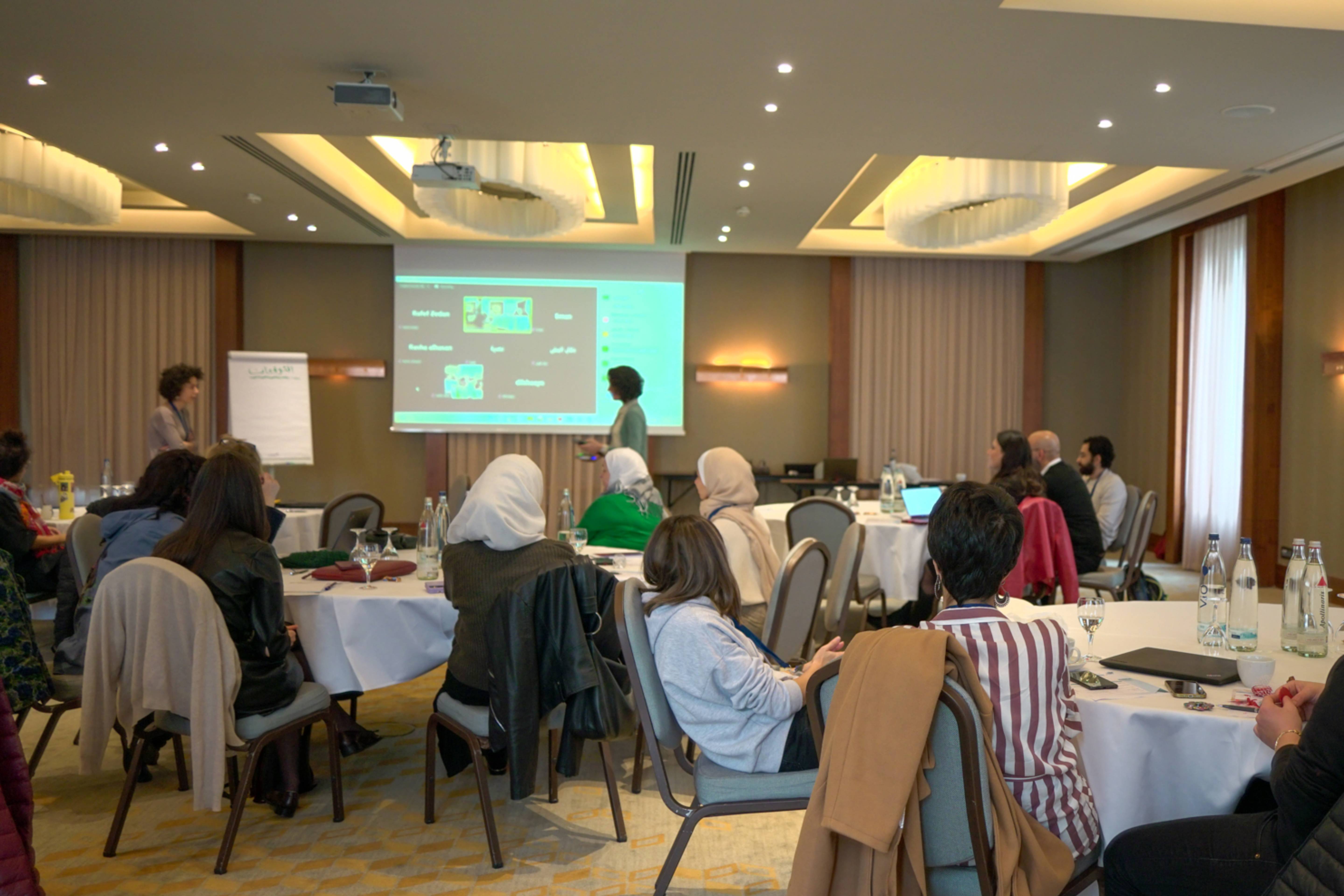 In this regard, suggestions were made to create intersectional perspectives and spaces for women's participation free of reductive policies that relegate women to identity-based participation as key approaches to meaningfully including diverse women in political processes.

Furthermore, the women in attendance advocated for a shift toward approaches that enable and encourage women to develop their own participation tools in a variety of issues of interest, rather than focusing on issues centered on identities assigned to them.

The project's discussions have been reflected in a think paper. The paper is an invitation for rethinking and reimagining the Syrian peace process and a call to support the creation of spaces that unleash the huge potential of women thought leaders.

Access to the think paper can be found here: